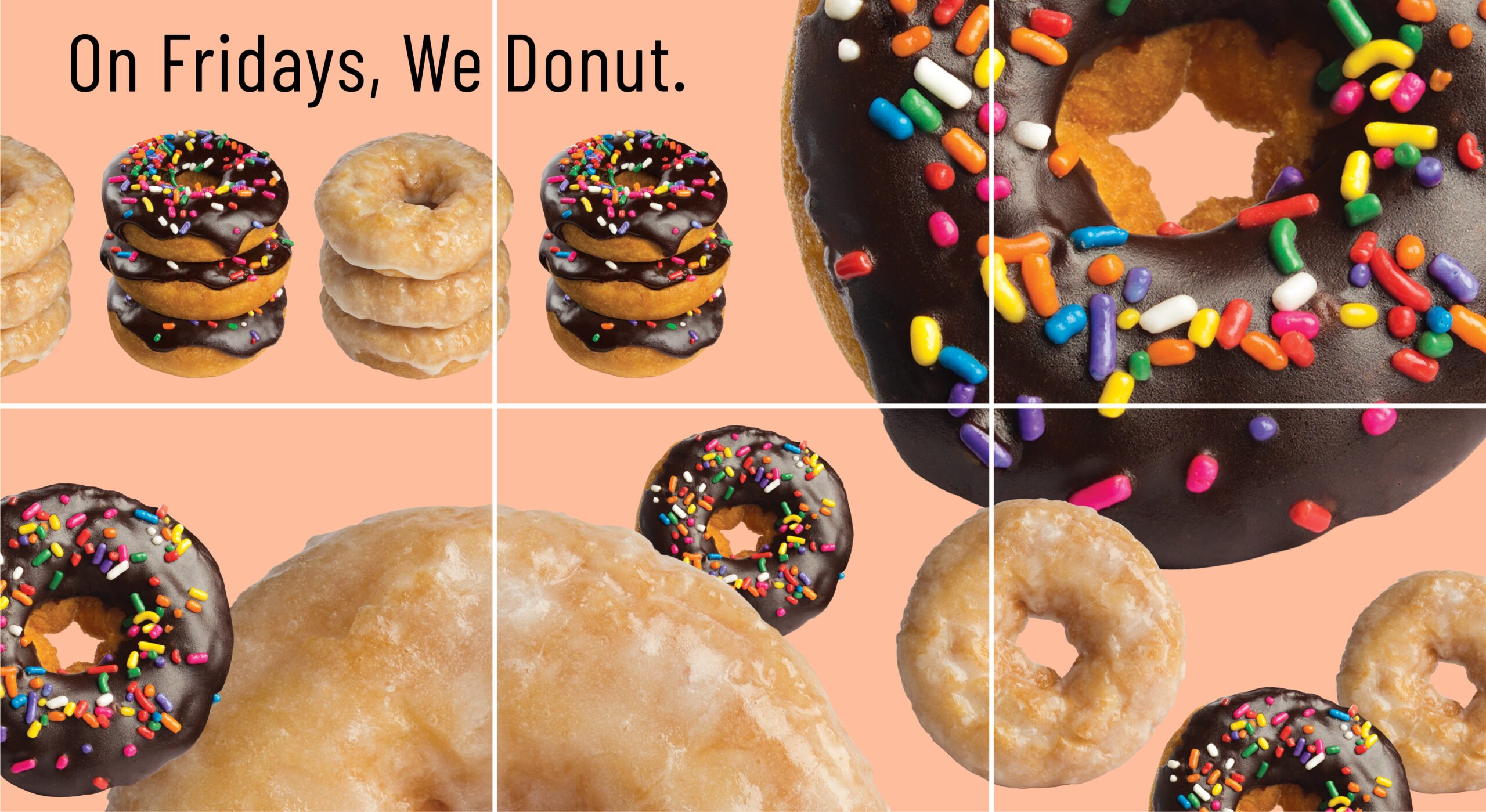 On Fridays, We Donut!

A personal story about donuts, coffee, and family.

I’m going to tell you a story. It has very little to do with marketing or design, but it does have a LOT to do with me. And sometimes, it’s nice to get personal. So here it goes: 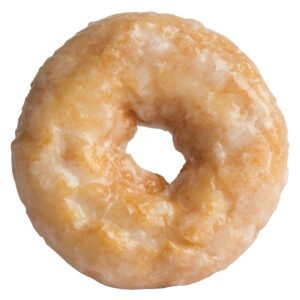 For the last 3 years, I have been celebrating Fridays with my son (and now daughter) by getting donuts before work/school. Back then, it started as a coffee obsession for myself. On the way to work, I would often stop at the local @cariboucoffee on Fridays. And let’s face it, also on Mondays, Wednesdays, and an occasional Thursday. Probably even Tuesdays. You get the idea). ??? Needless to say, the manager of Caribou (her name is Rhonda) got to know me pretty well. Eventually, she even ended up becoming one of my best friends ????.

So then this one day, I had a baby. Then about 6 months later, Rhonda had a baby. Then we decided that since we are both at Caribou all the time anyway, we should definitely bring our babies and they should be friends. So that’s what we did. But of course, we were both working moms…. so instead of normal playdates, we would get up SUPER early on Fridays and meet up at Caribou. Our sons would have a playdate, and we would chat, and I would drink my coffee. 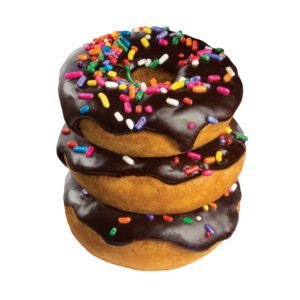 After a while, Rhonda took a different job and a different location, and our Friday morning playdates didn’t work anymore. BUT… I still needed coffee, and my son still liked to come with me. He also discovered that if he asked for a morning “treat,” he usually got one. They used to sell these little 50? donut holes at the counter, and while we would wait for my coffee, it was pretty hard to resist the cute little face, so he usually ended up getting one. And so on Fridays, it became our tradition to stop and get coffee ? and donuts ????. Thus… Donut Friday was born. ????

Once he got a little older, he outgrew the teeny tiny 50? donut holes, and we graduated to the Hy-Vee bakery. He’d hop in one of those really obnoxious race car carts, and he’d “drive” us back to the bakery counter and pick out any donut he wants.

Fast forward to now, it’s been almost 3 years since we started this tradition. My son has (mostly) outgrown the race car carts, and we’ve even added a little sister into the mix. But, get this, we have not missed a Friday yet. NOT. ONCE. If we’re sick, we find a way to bring the donuts home. If I’m giving birth, we find a way to do Donut Friday in my hospital room. If we are on vacation, we find a new local donut shop to try out. If there’s a world-wide pandemic, we order curbside to-go donuts and bring them home. No matter what is happening in our lives, we make time for our Donut Friday dates. And. I. LOVE. It. 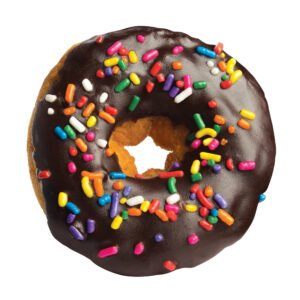 My son is now 5 and on his way to kindergarten in August. I still have plans to take him to donuts every Friday morning before he goes to school. I hope this is a tradition that we can continue to carry on until he inevitably leaves for college one day. That might be a tall order, but for now… we’re gonna keep on keepin’ on and Donut on Fridays.

Want to find out more about how I took these photographs?

These donut images were taken by yours truly back in my agency days. I did a ton of food styling work and photography for Hostess Brands. If you want to read a little more about what photography services we can provide for small businesses, click here to take a look at our photography page. 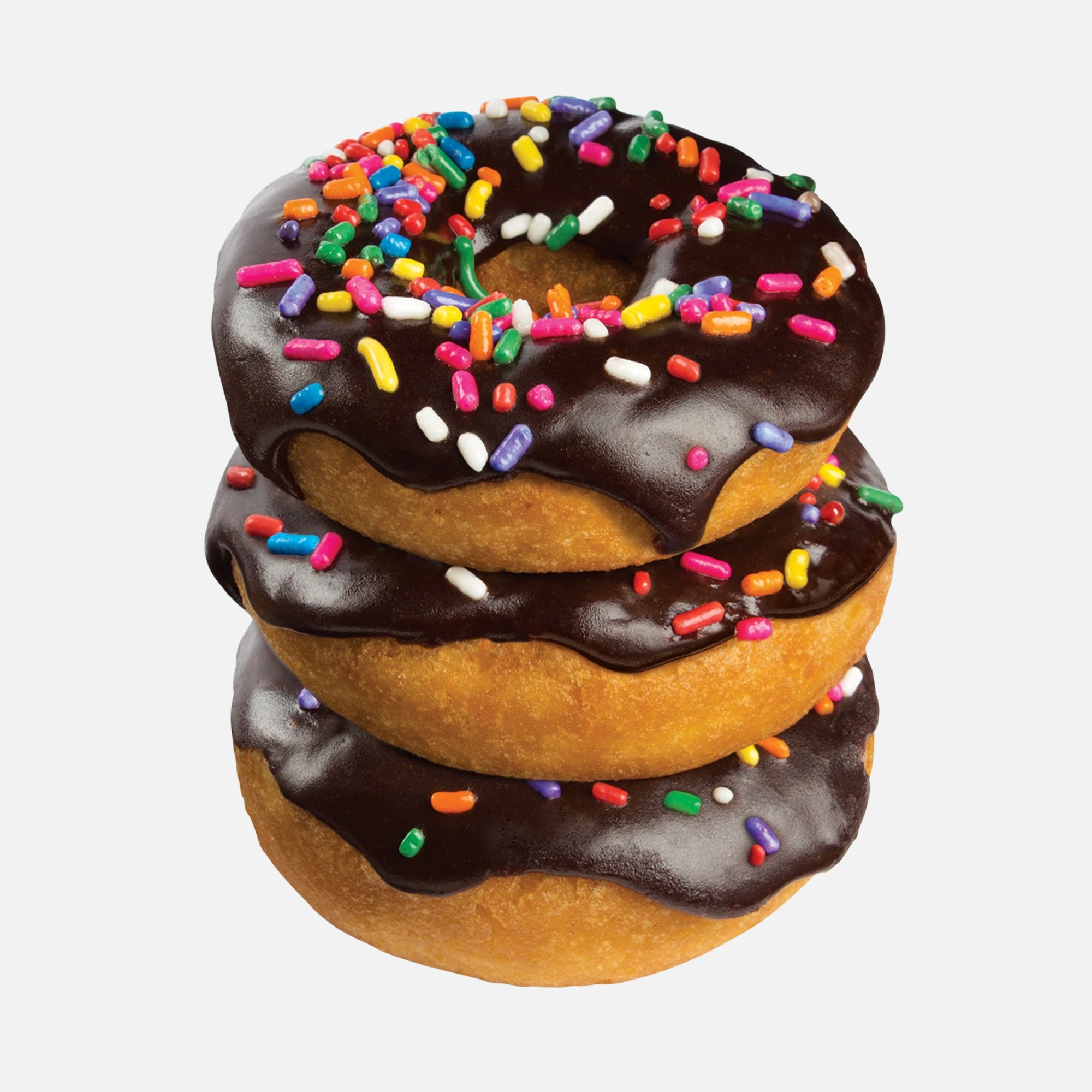 Who doesn’t? Small business owners need all the help they can get, and that’s what we are here for. I’ve curated a list of my favorite tools that help small businesses succeed. Doesn’t that sound like a dream? You definitely want to grab this list for yourself.

Head on over to our freebies page and download yours today. While you’re there, take a look at all of the other resources that we’ve put together to help small businesses take off. 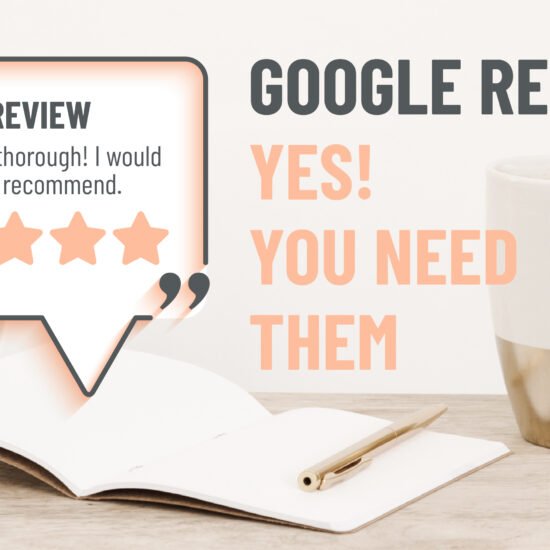 The Importance of Brand Consistency for Small Businesses 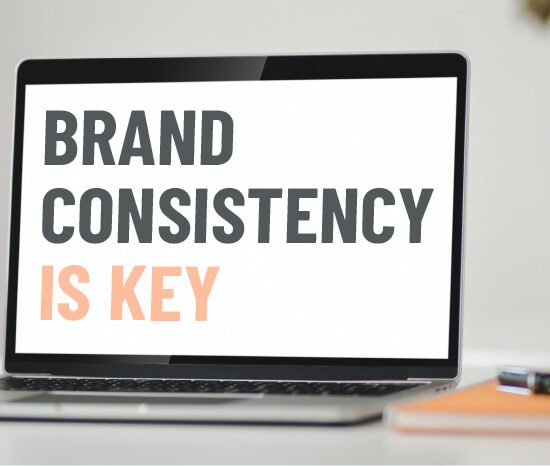 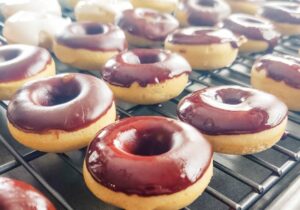 Food Styling for a One Year Old 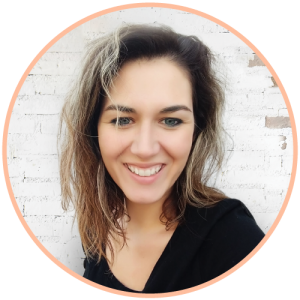 Jillean has been working in the design and advertising industry for over ten years. She is the founder of JW Creative. She boasts an impressive resume including Social Media Manager, Digital Marketing Pro, Sward-Winning Web Designer, and more.

She’s worked with some of the country’s top brands including Hostess Brand Faultless Brands, GooGoo Clusters, and more.

Her company JW Creative, takes the industry’s best knowledge and shares it with small business owners to help them grow and thrive.

We use cookies to ensure that we give you the best experience on our website. If you continue to use this site we will assume that you are happy with it.Ok